McKay Securities floated in 1959, making it one of the oldest listed property companies. Until recently, it was also one of the smallest. 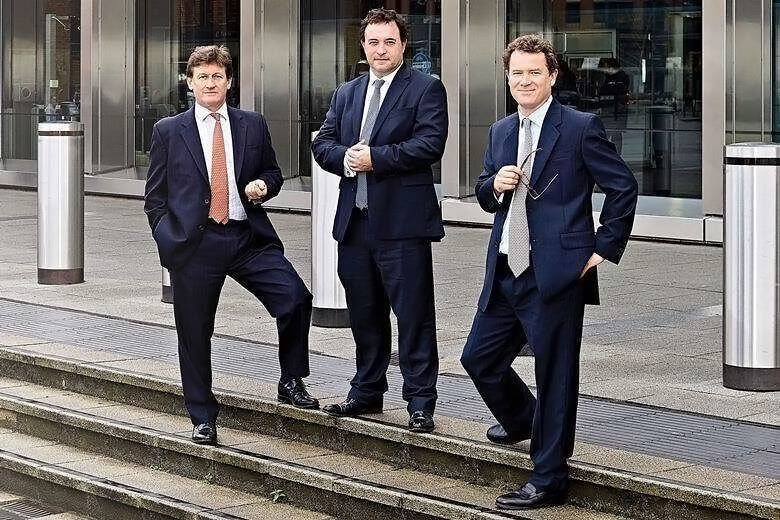 However, the business, which markets itself as the only REIT to be entirely focused on offices and industrial property in London and the South East, has grown rapidly in recent years.

With Brexit looming, the only stumbling block is investor scepticism about the outlook for real estate, which has hit company valuations across the board. McKay’s shares are trading at a substantial 24% discount to net asset value (NAV), despite delivering a total shareholder return of 43% in 2017. So what can be done to narrow the gap and send the company on its way to the £500m milestone?

The McKay team is banking on the continued strong performance of its portfolio to allay investor fears. The 2014 capital raise gave the company firepower to invest £140m, which it has since put to work on acquisitions, developments and refurbishments. McKay's chief executive Simon Perkins says its strategy has "really paid off" as the properties the company has bought and refurbished with the funds raised have so far generated capital growth of 42% and rental growth of 32%.

Doncastle House had about 14 shades of green but we saw great potential
Simon Perkins, McKay Securities

A typical example is Doncastle House in Bracknell, Berkshire, which McKay bought for £2.7m, or £85/sq ft. After spending £45/sq ft refurbishing the office, the rents have doubled and it is now worth £250/sq ft.

"The building had about 14 different shades of green spread through it - but it also had fantastic car parking and great access on to the A329 and M4," says Perkins. "We saw great potential to upgrade the building and meet a market requirement for smaller, more flexible suites."

Perkins believes that there is plenty of growth to come from the portfolio, too. The gap between the company’s contracted rent and estimated rental values is £9.5m, which translates into a potential rental uplift of 38%.

“As we eat into rental potential and move the earnings on, that’ll help eat into the discount [to NAV]," says Perkins.

This year, one of McKay’s top priorities will be the marketing of 30 Lombard Street in the heart of the City, which is being redeveloped speculatively and is due to complete in the summer.

Analysts say that an earlier-than-expected letting would make a big difference to the share price. “A catalyst for the shares would be a pre-letting at its Lombard Street office development scheme, which has a significant impact on potential earnings," said analysts at Stifel in an investor note at the end of last year.

Source: Tom Campbell
The McKay team is banking on the continued strong performance of its portfolio to allay investor fears

McKay’s management is confident that Brexit won’t stand in the way of it securing such a letting. Property director Tom Elliott, who joined the company just over a year ago from Landsec, where he was head of investment for the London portfolio, says that while larger corporates have put big decisions on hold following the EU referendum, it has been business as usual for the smaller companies that make up the bulk of McKay’s office tenants.

“What’s great for our business is that our average building size is 45,000 sq ft in South East offices - and that’s where we are seeing all the letting activity," he says, adding that the Brexit vote "turned off quite a bit of the development tap” so a potential spike in supply this year and in 2019 is unlikely to materialise.

What's great for our business is that our average building size is 45,000 sq ft in South East offices - and that’s where we are seeing all the letting activity
Tom Elliott, McKay Securities

That could help McKay deliver the strong growth in rents and earnings crucial for reaching a £500m market cap - described by Perkins as an "important watershed”.

Increasing the size of the business will open doors to new investors - some funds will only invest in businesses above a £500m market cap. Furthermore, it would improve the liquidity of the stock, which can be an issue for smaller companies.

This is something McKay knows to its cost.

The company temporarily dropped out of the FTSE All-Share Index in 2016 because a lack of churn in the stock meant it failed to meet the minimum requirement for trading volume for inclusion.

As a result, the FTSE All-Share tracker funds, which accounted for about 5% of the share capital, all had to sell their holdings only three weeks before the Brexit vote, a time when - in Perkins’ words -there “wasn’t exactly a lot of appetite for property company shares". 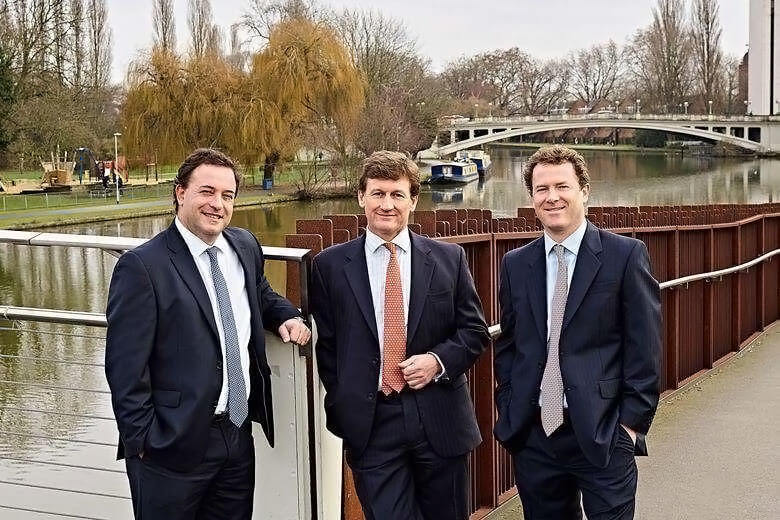 Since then, McKay has returned to the FTSE All-Share Index, which has helped the recovery of the company’s share price. The shares have also benefited from the group’s success in the letting market - in its interim results in November it reported 5.3% growth in contracted rent as well as 3% NAV growth. That performance caused a spike in the share price, helping McKay deliver the third-best total shareholder returns of all UK real estate stocks in 2017.

If the company keeps up the pace, particularly at 30 Lombard Street, don’t bet against it being among the top performers again this year.